How to Listen To Music on a Plane?

So, I have got a few ideas on top of my head that I would like to give you all so that you know what I do when I am in a situation like this: 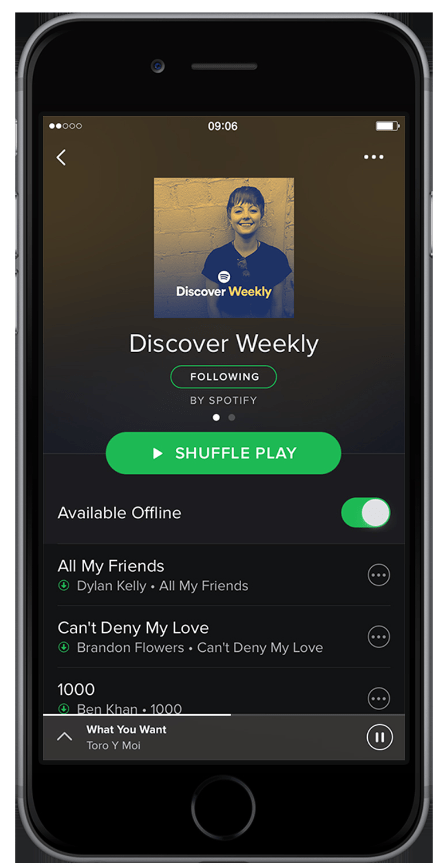 So, do you think downloading the music offline into your phone and re-organizing it into a playlist will be a hassle? Well, no worries, I understand your point of view, and that is why my 2nd tip to you would be to download it on 3rd party apps. I use the music player app, a default app that mimics my playlist and keeps it available offline.

The most popular platform for listening to songs is Spotify, so it only makes sense to use it to listen to your favorite music on a plane. Now, if you have never used Spotify and do not know what it is, Spotify is a Swedish company that operates a music streaming service. It is the world’s most well-known music distributor. Spotify allows users to access various songs, radio stations, and podcasts. Over 381 million (active) users of Spotify were present in 2016. 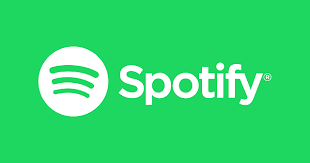 You can make a playlist on Spotify to listen to it offline. On Spotify, you may pre-download songs, podcasts, and playlists. Then, while flying without an Area network or mobile data, you can listen to them. In rare cases, if you are on a premium airline, you might also get internet services on the plane; in that case: Before the plane takes off, switch your phone to offline mode. Many airlines, including JetBlue, provide their passengers with internet access for free or at a fee. Travelers use the free Spotify streaming service while connected to the airplane’s wi-fi.

Apple iTunes is to ios users, and Spotify is to android users. So many things are pretty similar, even when we talk about Apple iTunes. Now, if you somehow got left behind in human evolution and did not know what Apple iTunes is, then: 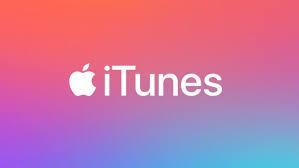 The Apple Music streaming service, which was introduced in 2015 in the USA, was offered by Apple Inc. After purchasing the membership, they give new subscribers the opportunity of a trial version (3 or 6 months). Over 72 million people worldwide will be using Apple Music in planes.

Now, if any music app in the market stays in the talk after Spotify and Apple iTunes, it is Amazon music, and why not? After all, Jeff Bezos has built quite a significant following, which tries the products he launches.

Yet another great thing about Amazon music is that along with the music; you can also download some great podcasts and listen to them instead of listening to music if that is what you want to hear. The list of features on Amazon music is endless, to name a few; the beautiful features of Amazon Prime include music downloads, album creation, 2000 themes, drag-and-drop mixes, Cross lyrics, etc.

Now, if we talk about some Indian music platforms that have done quite well internationally, we have Ganna. After gaining a mad following in India, Gaana competed in the international market, capturing a significant portion of it.

Those who are probably not from India and have no idea about the platform know that the most important music streaming service in India is Gaana. The application was introduced in 2010. Online MP3 music listening and downloading are both possible. Over 200 million people use Gaana every month right now.

Now, believe it or not. The first music app I used was not Spotify, Apple Music, or Gaana. It was Saavn; later, Saavn merged with Jio and became JioSaavn. This was, at a time, the go-to app for me and many Indians who wanted to listen to music on a plane. Even if the app’s user base is not so large, it is a widely used platform in India and other countries.

Question: How can I get free music on a flight?

Answer- All the apps, including Spotify, Jio Saavn, Apple Music, and Gaana, provide offline music downloads, as was already mentioned. Download your preferred music on your phone and listen to it while flying.

Question: Is it risky to have music playing on an aeroplane?

Answer: The answer is no; it’s safe to listen to music in an airplane. Travelers use the many online music streaming services at their disposal to download their favorite tunes. Then, they listen to those tunes to pass the time throughout the ride without getting bored.

Numerous music apps are available through the official website and Google Play store. All of the applications that we mentioned above can be easily downloaded.

Alternatives To Chromecast Audio: We Did The Research For You
How To Ping A Phone Without Spending A Penny (Updated 2023)
How To Get Jackbox On Roku: Full Guide
Ring Chime Vs Chime Pro? - Does It Make A Difference?
Blue Bay Shepherd: Complete Guide {2023}